This palette is really nice, but it's too big to travel with me. So I decided to depot all the eyeshadows into the Trish McEvoy Deluxe Double compact that I bought few weeks ago. 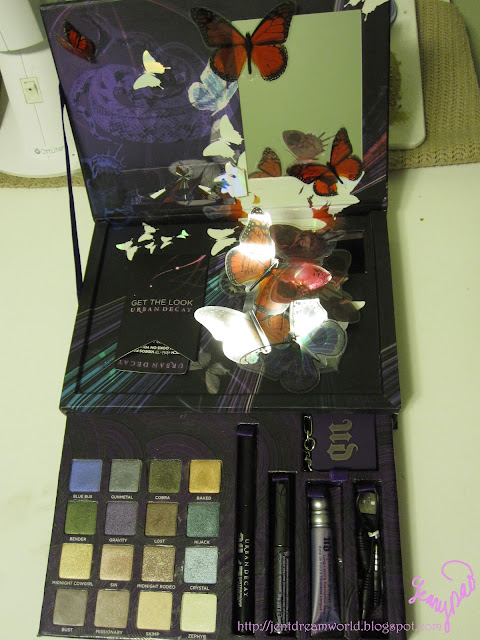 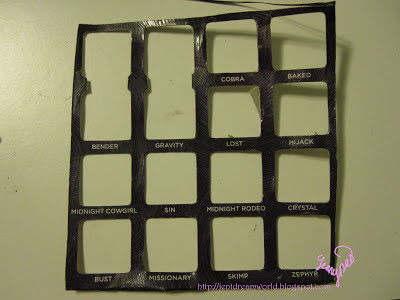 I used X-acto knife to cut the thin front layer that surround the eyeshadow pans and saved the named of eyeshadows, therefore I didn't have to write them down. 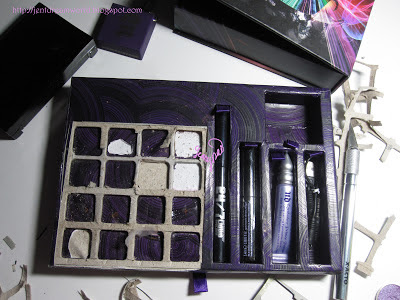 I used un-sharp knife to put it between eyeshadow pan and the cardboard, then I pulled the pan out. Finally, took me an hr and half to depot this bulky packaging 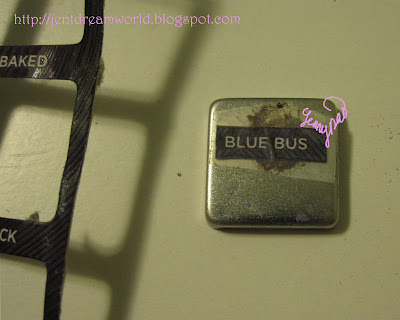 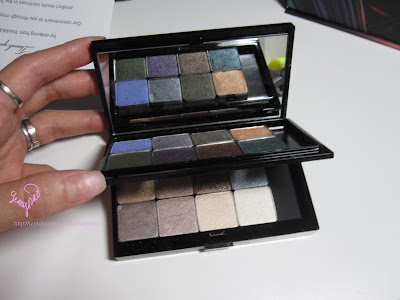 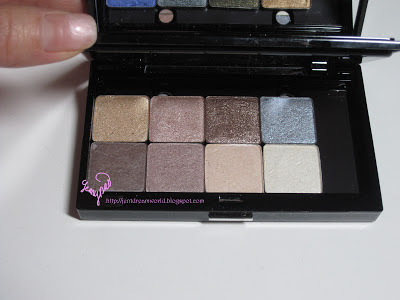 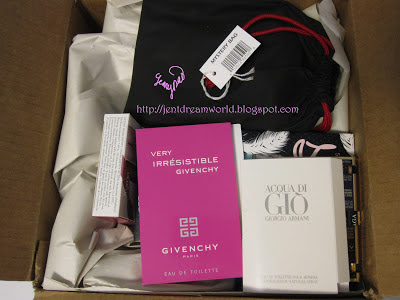 ♥The Art of Beauty ♥
I'm an illustrator and a Beauty blogger. I love to draw, do makeup, fashion, and travel.